The People for Change Foundation places a lot of importance on research as a contribution to evidence based policy making. Since being set up in 2007, we have undertaken a significant number of research projects, and produced numerous publications a selection of which is presented below. This page is organised by date, with the latest reports and publications being at the top.

​Malta's Progress Towards the SDGs

Ethnic MInorities Beyond Migration: The Case of Malta

Migrants' Use of Social Media ​ 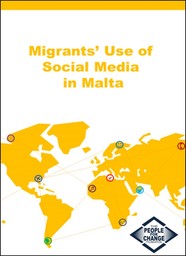 This report analyses the findings of a survey conducted among migrants in Malta on their use of social media. It is intended to contribute to knowledge on migrants’ use of social media as well as to inform local authorities and civil society organisations in the effectiveness of information and activities held or promoted over social media. 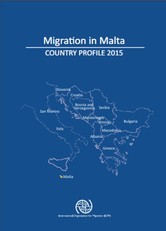 The Migration in Malta – Country Profile 2015, commissioned by the International Organization for Migration (IOM), seeks to contribute to the wider dialogue on migration, by providing an evidence-based overview of the islands’ contemporary migration narrative. 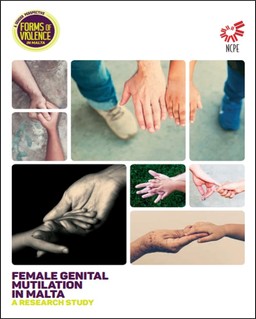 This research, commissioned by NCPE, is the first piece of research to provide in-depth analysis about FGM in Malta. Whilst the research aims to address a knowledge gap in the field, FGM is a multifaceted phenomenon that no one piece of research can fully address. The report therefore serves as an exploratory overview and identifies area where further research is required.

The research report is accompanied by four sets of leaflets - one for medial practitioners, and three for women (in Somali, Arabic and Tigrinia).

Trafficking and Smuggling: What is the difference?

The words ‘smuggling’ and ‘trafficking’ are often expressed by policy makers, the media and human rights organisations. These two words, which are sometimes used interchangeable, have very different definitions under both international and Maltese law, and therefore have different implications for the individuals being smuggled and trafficked, and those who perpetrate the crimes of smuggling and trafficking. This information note explains these differences as well as outlining some of the overlaps between the two crimes.

Towards A Robust Human Rights And Equality Framework: Submission 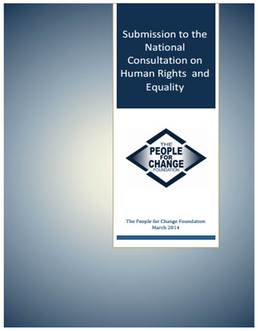 In March 2014 the Maltese government issued a request for submissions on human rights and equality, in an initial scoping consultation to collect input from the general public, civil society organisations, trade unions, business organisations, political parties, governmental institutions and all others.

- Submission to the scoping consultation

For more information about the consultation please click here 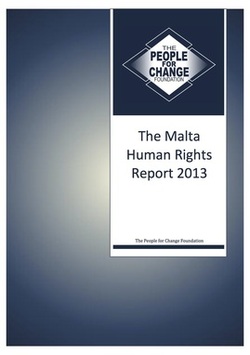 The Malta Human Rights Update is an initiative of The People for Change Foundation. It aims to provide a snapshot of some of the most pertinent developments in the field of human rights in Malta, particularly those which are of direct relevance to the work undertaken by The People for Change Foundation. As a result, the report largely focuses on issues of migration and racism, as well as children’s rights. The Malta Human Rights Report 2013 is the first of its kind for the country, and will be an annual initiative undertaken by the People for Change Foundation. Beyond the documentation of human rights issues, however, the report seeks to engage with the underlying causal factors, and to engage with the legal, policy and social mechanism that would prevent and redress these issues.

Final Report for Access to Protection: A Human Right 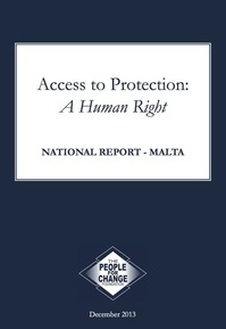 For more information visit the Access to Protection: A Human Right Project Page

Researching Migration and Asylum in Malta: A Guide 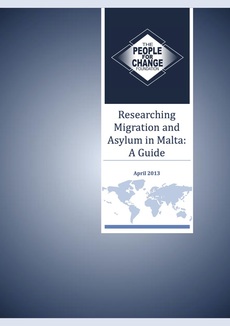 Researching Migration and Asylum in Malta: A Guide was written by the People for Change Foundation to aid those who would like to conduct research in Malta in the field of migration. Whilst the first section gives an overview of Malta’s history with migration (both emigration and immigration), the subsequent sections are merely meant to point out some of the references and resources available both online, in libraries and repositories, as well as through individuals who have  developed significant expertise in the area.

The guide is intended for the use of both academics and journalists, particularly those whose time in the field is limited and for whom, therefore, early contact-making as well as significant preparation before arriving in Malta, are necessary.

- Researching Migration and Asylum in Malta: A Guide 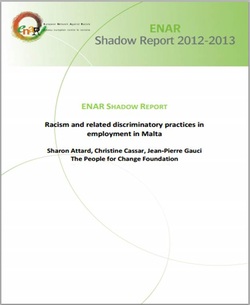 Since 2007, the People for Change Foundation has been writing Malta's ENAR Shadow Report, on various issues including Islamophobia and racism in employment. These reports are based on many sources of data, official, unofficial, academic and experiential. This allows access to information which, while sometimes not backed up by the rigours of academic standards, provides the vital perspective of those that either are or work directly with those affected by racism. 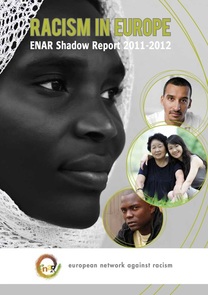 ENAR’s Shadow Reports are a compilation of information and data collected by our member organisations. They are produced yearly partly to fill the gaps in the official and academic data, to offer an alternative to that data and to offer an NGO perspective and analysis on the realities of racism with the EU and its Member States. 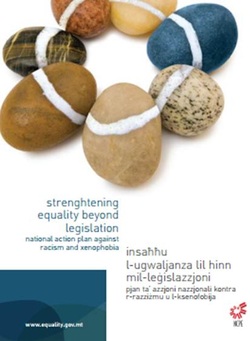 The People for Change Foundation was commissioned by NCPE to conduct research that resulted in the following outputs: 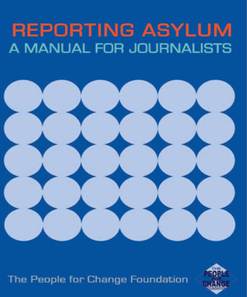 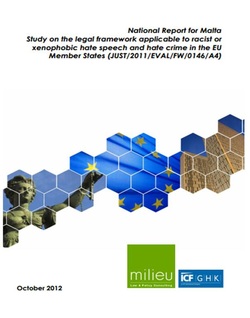 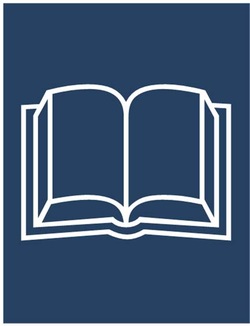 - Submissions to the European Commission on Racism and Related Intolerance (ECRI)

- Submissions to the GRETA Committee of the Council of Europe